Create the page "Animals" on this wiki! See also the search results found.

About 50 results for "Animals" 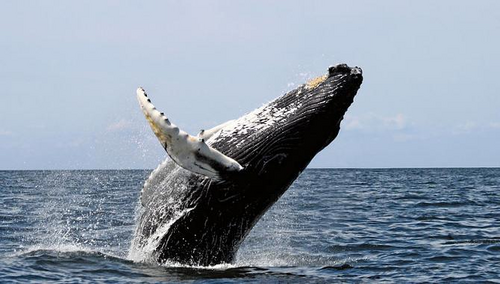 Animal Database collects information all about the kingdom of Animalia. We hope to be able to provide information on all animals, from common to extinct and everything in between. We have vertebrates and invertebrates, fish and fowl, mammals and reptiles.…